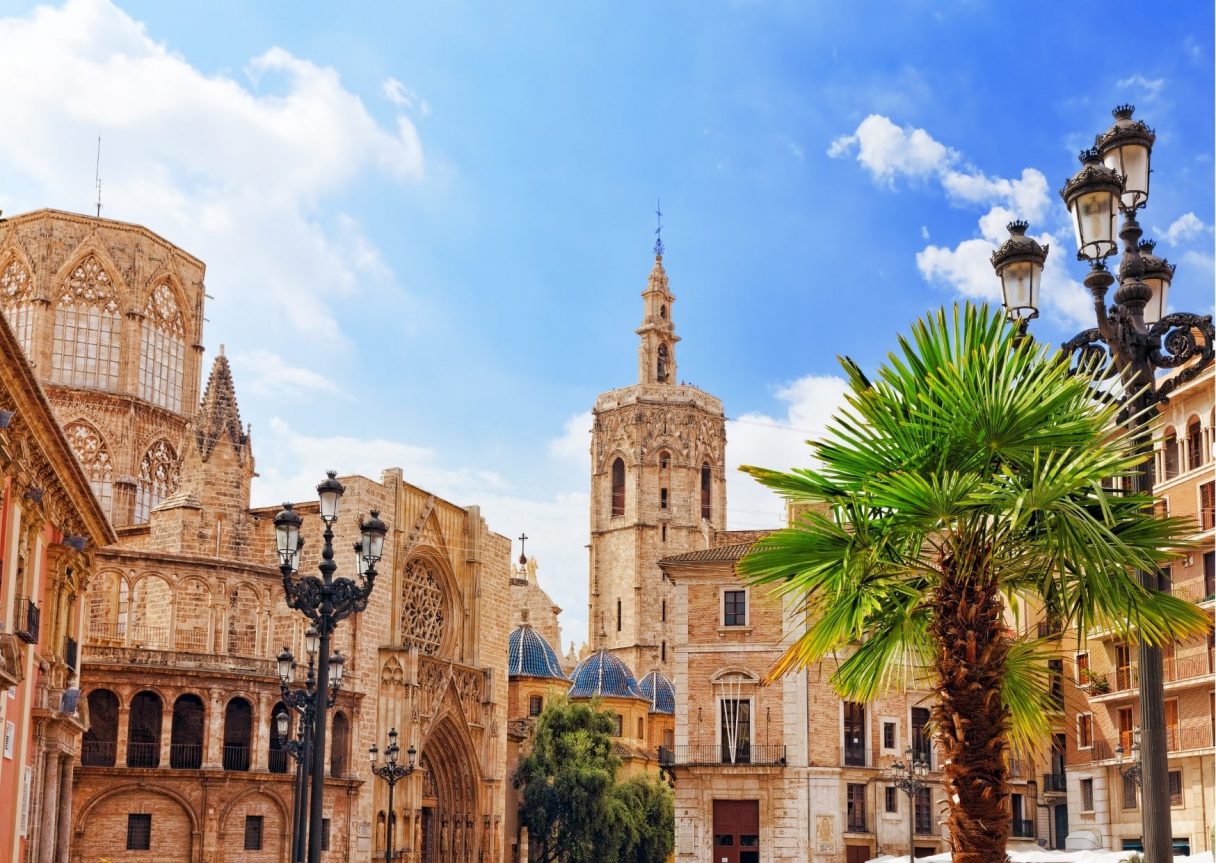 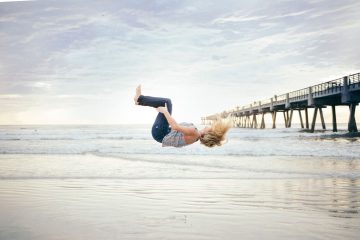 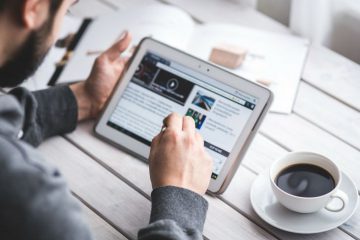 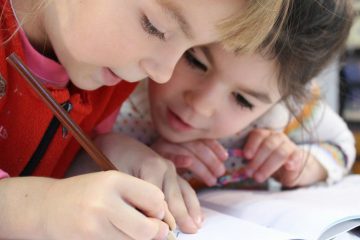 Valencia is the capital city of the Valencian Community, and is located in a central position having the other 2 biggest cities of the area at the north (Castellón) and the south (Alicante). There are many things that give Valencia its strong cultural identity. The city is bilingual with 2 official languages, Spanish and Valencian. The city’s gastronomy is appreciated all over the world, with its most famous dish being “Paella”. This delicious recipe is prepared in many regions all over Spain, but has its origins in Valencia. Fallas is one of the most important festivities in Spain and attracts thousands of international tourists every year. Its architecture includes great examples of innovative design, such as the City of Arts and Sciences; but also urban art – as lots of graffiti decorate the streets of Valencia. The climate is Mediterranean so the weather is mostly warm and sunny, with pleasant summers and mild winters.

12 Best Things to Do in Valencia

It is one of the biggest parks in Spain with a length of 10 km approximately, situated where the river Turia crossed the city. You can find many people running, playing or having a walk there! You can also cycle around the city since there is a bike-renting system called Valenbisi. It allows you to move around the city by taking available bicycles from different points across the city!

2) City of Arts and Sciences

Valencia also has a more modern area, built by architect Santiago Calatrava. It consists of several places, namely: the Hemisfèric, the Museum of Science, the Umbracle, the Palace of Arts Reina Sofia, the Oceanogràfic…

This plaza is situated in Ciutat Vella and has an irregular shape. It is surrounded by Basilica Virgen de los Desamparados and by the Cathedral, and it has a beautiful fountain which represents the river Turia.

El Micalet is also a very well-known attraction in this area. Go upstairs and count the steps! Once at the top of it, enjoy the nice views of Plaza de la Reina and more!

Fallas was declared a cultural heritage by UNESCO. In March, many people go to experience the “mascletà” in Plaza del Ayuntamiento, with amazing fireworks, and also visit several fallas in the city. These are beautiful and colourful monuments built to reflect scenes and controversial topics from our society.

Take a look at these artistic wonders while having a hot chocolate and buñuelos. You will be in the middle of a huge party for several days if you visit!

5) The beaches and the Cabanyal

The Cabanyal is one of the charming neighbourhoods you can visit in Valencia, and it is right near the beach! Visitors can have a walk in the port area and find people surfing, playing volleyball, or sunbathing. However, el Cabanyal is a residential area rather than a tourist attraction – it is the old fisherman’s quarter.

Many streets in Valencia are famous for being decorated with colourful ceramic tiles, but especially in el Cabanyal. Calle de la Reina is a great example! Also, there is a great food market in this area where you can buy seasonal and fresh products.

The Central Market is a collection of modernist architecture, and an agora with more than 100 stalls offering fresh products, specially oranges, tomatoes, beans, but also cheese, spices, nuts, olives, drinks, or fish! You can even stop at the traditional bar located inside, run by chef Ricard Camarena for lots of tapas, assorted dishes and more!

We all know about Paella as the typical dish if we think about Spain. Did you know it is Valencian? Apart from this delicious rice, some other foods can be tried in this charming city: “horchata” is a sweet local drink made of tiger nuts. Also, Valencia has the best oranges – try a fresh orange juice with a coffee and toast with tomato on top and you will be having the typical Valencian breakfast. And what about “all i pebre” or “esgarradet”? You will have to find out on your own since the vegetables and fish taste great too!

This is an emblematic building and one of the most famous civil gothic monuments in Europe. It was declared a National Historic and Artistic Monument in 1931 and was made a World Heritage Site by UNESCO in 1996.

The Lonja is located in the center of the city – in front of the Central Market. At the end of the 13th century, as a result of the prosperity in València at the time, the old Lonja became insufficient and they decided to build a new Exchange.

The first stone was laid in 1492, although the construction was started a year later. Pere Compte, a Valencian engineer and architect, was the principal figure involved in its construction. There are three clearly defined sections and a garden or “orange patio”. The Columnario or Sala de Contratación is divided into three longitudinal and five transversal naves with eight columns that support the domed ceiling. Its height of 17.40 meters gives the columns a special sense of size and proportion. The Taula de Canvis, set up in 1407, was located in this room by the municipal council and gained great prestige for its solvency and banking operations. The Taula or Table used for the transactions, as well as the first Bill of Exchange written in Spain are kept in the València Municipal archive. The Torreón is the second section of the building while on the ground floor there is a small chapel dedicated to the Immaculate Conception. The two upper floors were used as a prison for those who reneged on their debts.

El Carmen forms part of Valencia’s old city. It is a district with historical importance and its age is made apparent by the historical buildings, old churches and its narrow winding streets. Some of the recommended visits in el Carmen are Torres de Quart and Torres de Serranos, as well as the Museum of Ethnology. This neighbourhood has lots of charming narrow streets with cozy cafés and bars too.

This market is one of the most emblematic modernist buildings you can find in Valencia. Built in 1914, it is an open area and also an important restoration project. There is trencadís that give colour to the entrance, which looks beautiful. The market is a usual meeting point and you can find stalls, cafés and interesting bars on both floors. Ruzafa (or Russafa) is nowadays Valencia’s alternative “barrio” because it is a good spot for culture, food and art. There are many bars and cool cafés to be explored. Visitors may have a look at Ruzafa’s market too if they want to try and buy good quality ingredients.

This bullring has a neoclassic design and it was built between 1850 and 1860. It is almost 18 metres high and 52 metres if we measure the diameter. There are four levels, decorated with an array of differing brick arches and wooden balustrades. Inside there are 24 rows in the stands. The main events take place during las Fallas and the July Fair, music concerts and shows amongst those.

The Train Station is located in the centre of the city, next to the Bullring and close to Plaza del Ayuntamiento, where the City Hall is. The façade is filled with oranges and orange blossoms, inspired by the agriculture in this area. The construction is a modernist one, mixing elements like “trencadís”, pieces of glass, and ceramic – beautiful decorations!

The following free-time activities are included in the price of our courses in Valencia:

About the Training Centre in Valencia 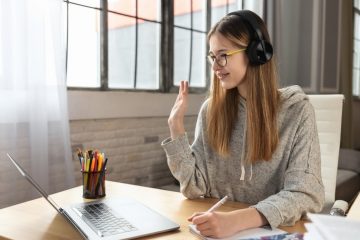 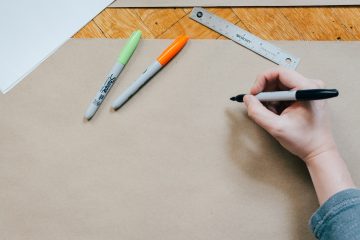 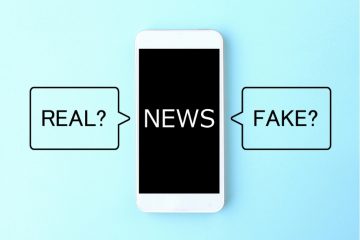 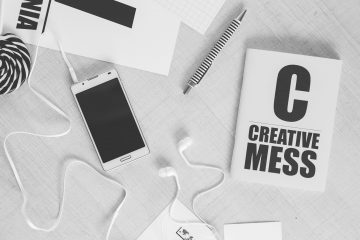 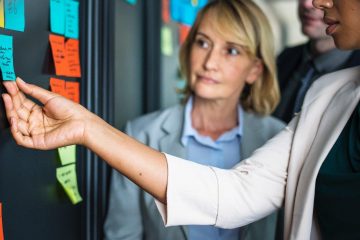 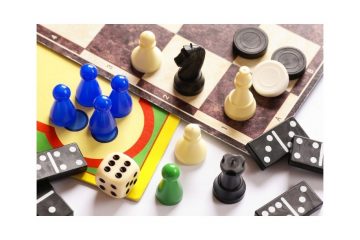 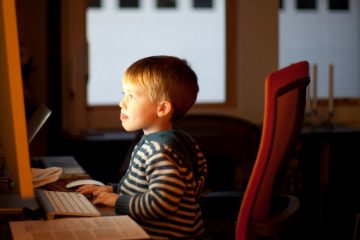 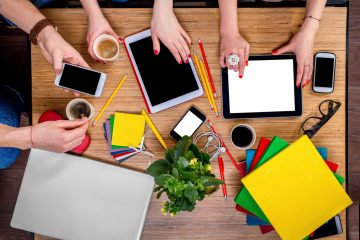 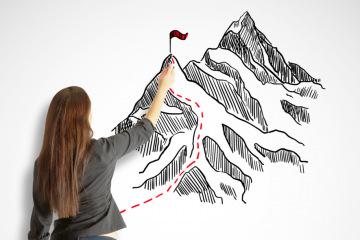 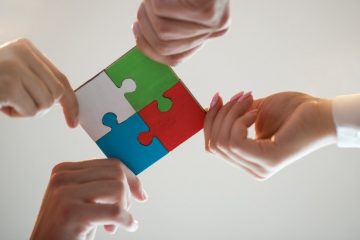 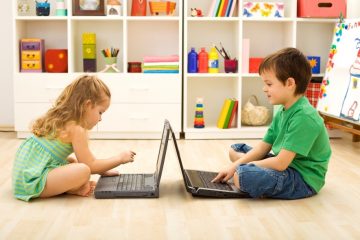 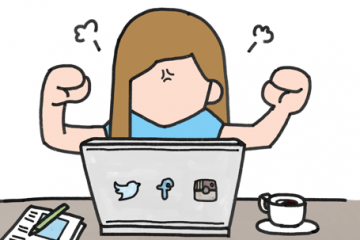 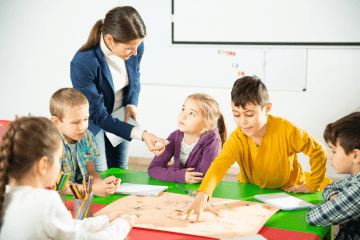 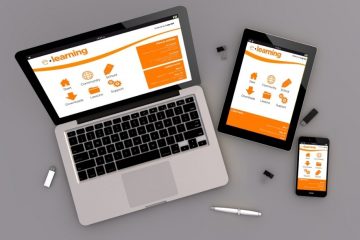 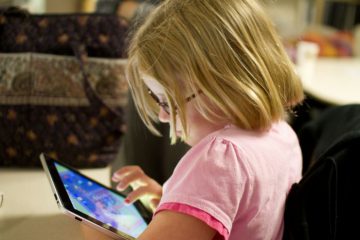