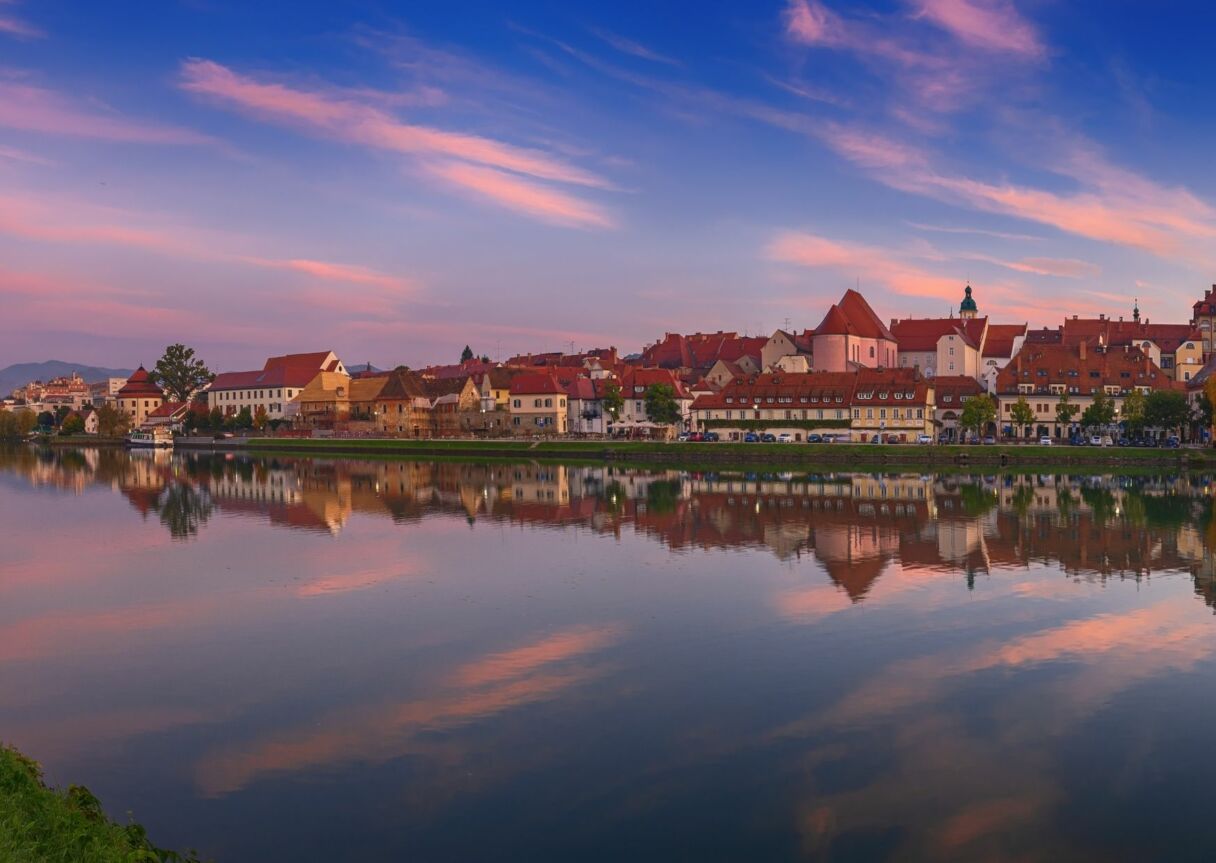 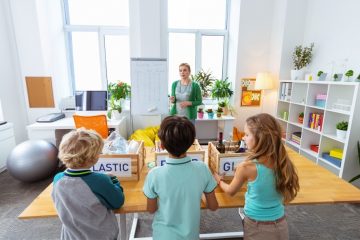 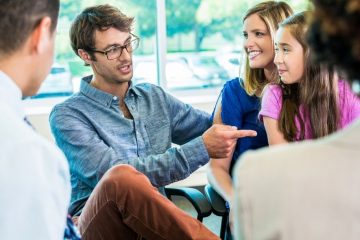 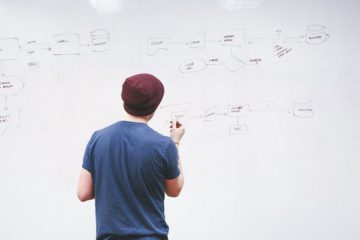 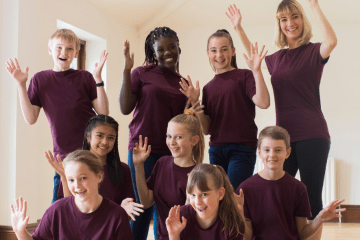 Maribor is pleasantly small, with about 114.000 inhabitants who live embraced with wine-growing hills (Slovenske gorice and the Kozjak) and the Mariborsko Pohorje Mountain. Located by the Drava River, near the border with Austria.
The river Drava divides the city between the left (north – the old town) and the right (south) bank.
Maribor was first mentioned as a castle in 1164, as a settlement in 1209, and as a city in 1254. Like most Slovene ethnic territories, Maribor was under Habsburg rule until 1918. After the Second World War Maribor belonged to the Socialistic Republic of Yugoslavia and in 1991 became part of independent Slovenia.
In 1975 the University of Maribor was founded and this has helped the city to become more and more an attractive, vibrant, student city.

The people of Maribor are very sociable, open-minded, and friendly – probably because of the surrounding vineyards. They like to end the day in good company, with a glass of wine, and openly-curiously welcome visitors.
Maribor is also a wonderful city for all lovers of nature and an active lifestyle. The “jump” on the first hill on foot or by bike is only three minutes away from the city center. But even “walks for women” from shop to shop are in the immediate vicinity – right on the other side of the bridge over the Drava River in the Europark shopping center.

Traditional dishes are rich in taste and they often consist of pork, sauerkraut and turnips, beans, eggs, sour cream and cottage cheese, different types of cereals, and, of course, potatoes. Wine from the region around and including Maribor is one of the best in the world. Especially the white wine, which is often drunk here mixed with mineral water as spritzer (špricer). Pumpkin seed oil “bučno olje” is also typical for the Austrian and Slovenian parts of Styria and has a very unique and wonderful taste.

12 Places to visit in Maribor

The oldest part of the town with the oldest vine in the world and the Old Vine House (Hiša Stare trte), defense towers Water Tower (Vodni stolp) and Judgement Tower (Sodni stolp), the Jewish part with the Synagogue (Sinagoga), Jewish Square (Židovski trg) and Jewish Tower (Židovski stolp), and other interesting sights on the bank of the river Drava.

About 150m east along the Pristan embankment is Maribor’s most celebrated attraction, the so-called Old Vine, which still produces between 35kg and 55kg of grapes and about 25L of red wine per year, despite being planted more than four centuries ago. It is tended by a city-appointed viticulturist, and the dark-red Žametna Črnina (Black Velvet) is distributed to visiting dignitaries as ‘keys’ to Maribor in the form of 0.25L bottles.

The Lent International Summer Festival is a major arts festival held for approximately two weeks at the end of June annually. Organized by the Narodni dom Cultural Center every year the festival attracts theatre, opera, ballet performers, classical, modern, and jazz musicians and dancers from all over the world as well as visitors.

City Park is a lovely arboretum with 150 species of trees and three ponds. Here you’ll find the small but diverting Maribor Aquarium-Terrarium, with its diverse collection of fresh- and salt-water critters, reptiles, and other exotic creepy crawlies.

Piramida Hill, where the titans of Marchburg once held sway. On the top are an archaeological site (of Old Maribor castle) and a chapel. Piramida ascends the 386-meter high and offers a beautiful view of the vines on the slopes and of the whole city. The easiest way to walk is from Mestni park (City Park). It is a popular excursion site for the people of Maribor and other visitors.

Glavni Trg or The Main square is the second largest square in Maribor, where the history and the hustle and bustle of town life flow into one. Here you can look at important sights of the old town core; sip coffee and sit out in the sunshine or visit some of the small shops. Maribor’s marketplace in the Middle Ages was here and perhaps the most extravagant Plague Pillar found anywhere in Central Europe stands here (designed by Jožef Straub and erected in 1743, it includes the Virgin Mary surrounded by half-a-dozen saints).

Maribor’s cathedral faces the square named after Anton Martin Slomšek (1800–62), the Slovenian bishop and politician beatified in 1999 and the first Slovene to earn such distinction. Parts of the imposing structure date from the 13th century, and it shows elements of virtually every architectural style from Romanesque to modern. Of special interest are the flamboyant Gothic sanctuary and the gilded choir stalls, as well as the lovely modern stained glass and the enormous organ. From the balcony on the bell tower is a beautiful view of Maribor.

Maribor castle (Mariborski grad) was built by Emperor Frederick III in the 15th century to fortify the northwestern part of the town wall. The castle is located right in the centre of Maribor, surrounded by the Castle square (Grajski trg) and the Trg svobode square. In the castle, you can visit the Maribor Regional Museum, which has a nice and well exposed collection (everyday items, arms, old pharmacy, old furniture).

Terme Maribor has well known wellness centres in Hotel Habakuk (thermal water), Hotel Bellevue and in Fontana (thermal water), that are open to the public and outside visitors, at affordable prices, accessible by city buses. During the weekend and at full moon also offer night swimming and a sauna.

Pohorje, a picturesque nature close to the city. Is a 1543 meters high natural oasis with green forests, the Primeval forest Šumik, clearings and pastures, unspoiled Pohorje waters, waterfalls and moors with lakes, the largest butterfly in Europe and other precious animal species. Is a great starting point for those who want to discover the features of Eastern Slovenia. And all just a stone’s throw from the city – city bus Nr. 6 drives there, about every 15 minutes.

Just north of the pentagonal 16th-century Water Tower on the waterfront, a set of steps leads up to Židovska ulica (Jewish St), the centre of the Jewish district in the Middle Ages, and home to this 15th-century Synagogue. It contains Gothic key stones and tomb fragments, and the special exhibition and 15-minutes video are enlightening.

We offer a free walking tour of Maribor city center each week. Led by a Europass teacher. The walking tour introduces you to Maribor’s rich history, culture, and cuisine. You will see the main attractions from the field of history, art, culture and social life. You will learn about stories of medieval streets and other details.

A full-day tour to Ljubljiana and Lake Bled from Maribor

Visit Ljubljana, a beautiful city dominated by a castle on the hill above it, with a walking tour of the city centre.
Lake Bled is one of the most charming places on Earth, with a fairy-tale island with a church, and a medieval castle perched on a cliff above the lake.
On the way back, refreshments with homemade stew and the largest donut in Slovenia – Trojane donut.

About the Training Centre in Maribor

The lecture halls of the Europass Teacher Academy Maribor are located in the very center at Prešernova Ulica 1 (in the Doba Faculty building).

How to reach Maribor

As Slovenia is a small country and has only one airport, the surrounding airports are also recommended for arriving in Maribor, in combination with shuttle transport (Goopti, Easydrive, Igoline, Flixbus…). The prices of these transports are affordable and range between 15 and 50 euros if booked in advance.
Distance of surrounding airports from Maribor:

How to move in Maribor

On foot or on bike

Maribor is quite a small town, so it’s easy to get around the city center on foot or on bike.

A good first stop in the city is Infopeka, an information center that gives out free advice and free rent-a-bicycle. They can be found across the old bridge from the Glavni Trg, on the right side of the street.

There are two more Tourist information centers in Maribor: one is located at Partizanska ulica 6a, just next to the Franciscan Church (the red-brick one). The other one is in the Old Vine House on Lent, the oldest part of the town next to the river embankment (at Vojašniška Ulica 8).

Maribor has a wide network of cycle paths. Using a bike to get around, at least the central areas of Maribor, is one of the best choices. Bikes may be rented at the Tourist Information Centre, city hotels Piramida and Orel, cultural center Pekarna, the Mobility center (Partizanska cesta 21) the main train station, and at the Cable railway station (under the Pohorje Mountain).

Maister drives in the city center. It does not have a scheduled line and stations. It takes passengers anywhere they need to go within the pedestrian zone. It also drives to the marketplace at the Koroška road and to Lent. Transportation with the mini electric vehicle is free-of-charge for the passengers, it just has to be ordered by the phone or directly by stopping on the road. It can seat six passengers and it is equipped with a ramp for access for disabled persons.

Maribor has an extensive bus network. For tourists, bus No. 6 is the most interesting one – it goes under the Pohorje Mountain (lower station of the cable railway, hotels, apartments and campsites, wellness center, restaurants, recreational activities: hiking, cycling, and skiing, etc.).
Some bus numbers are more regular (arriving at stops every 15 minutes) than others (arriving at stops every 30 – 45 minutes). The approximate operation time of the bus lines is from 5 am to 10.30 pm on weekdays and from 6 am to 10.30 pm on weekends. Two circulator buses run from Monday to Friday from 11.15 pm to 12 pm. Bus tickets can be purchased either on the bus (€ 1,10 for a single-ride ticket) or in advance (2, 6, 10 or 20 ride tickets) in kiosks or at the Main Bus Station (at Mlinska Ulica 1).

Traveling around the Maribor region and its wider surroundings is best by car. Thus, you can fully enjoy the picturesque countryside and visit the most hidden corners of Pohorje Mountain and the wine hills. There`s a good highway network around Maribor that directly connects the city with smaller places like Ptuj, Murska Sobota, and Slovenska Bistrica. Regional roads are well maintained.

Taxis are available 24h/7. You can go to a taxi rank (at the Main Train Station at Partizanska cesta 50 and along the Svetozarevska street next to the Trg svobode square) or simply order one by phone. There are several taxi companies providing services for a reasonable price (about € 0,70/km), e.g. Taxi Micro, Taxi Štajerka, Taxi Plus, etc. 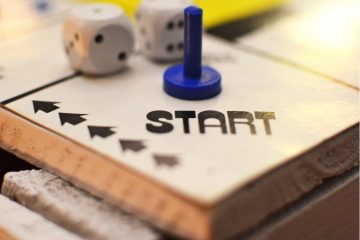 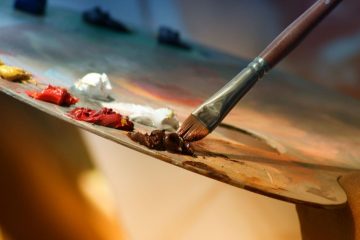 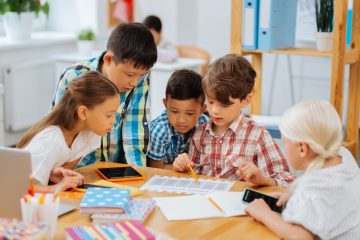 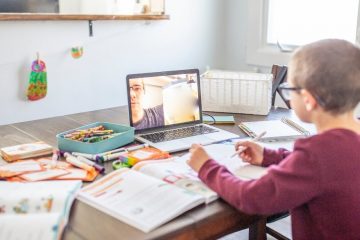 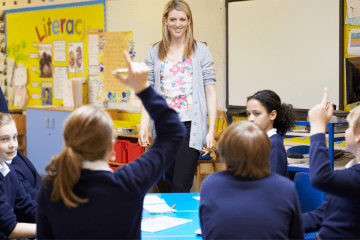 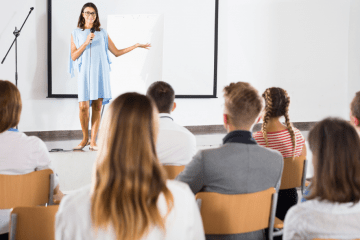 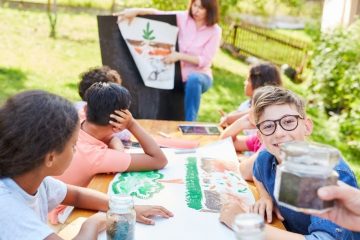 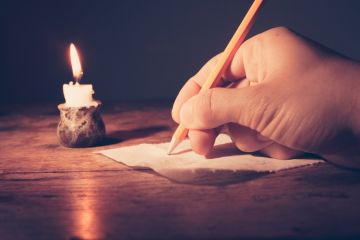 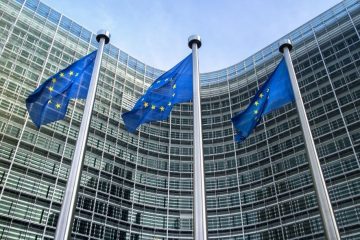 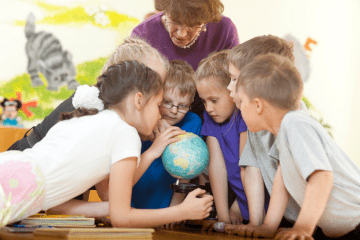