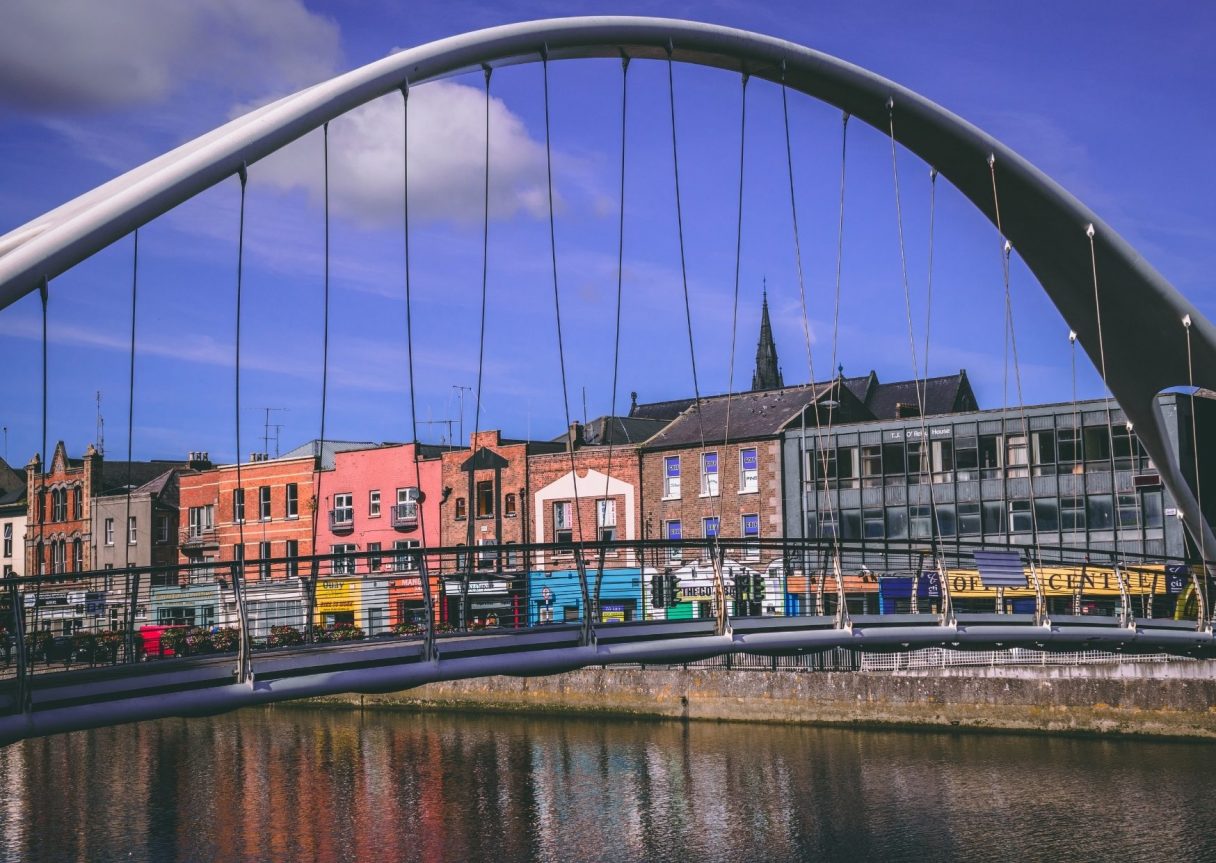 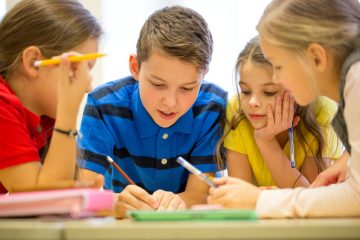 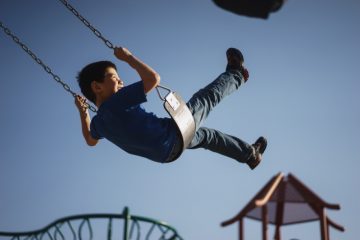 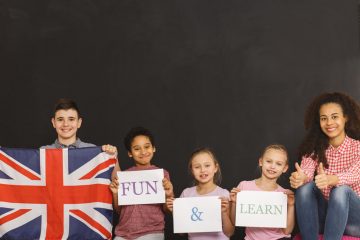 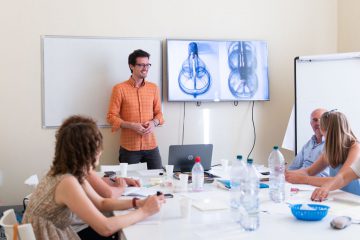 Aside from Drogheda’s history, a visitor to the town can also enjoy the beautiful scenery on display. A 10-minute bus ride will take you to Bettystown, where you can enjoy the famous 6km long sandy beach that runs from the mouth of the River Boyne at Mornington southward all the way to Laytown. The views from the beach are quite incredible, especially those to the north, where the mountains on the Cooley peninsula stretching out into the Irish sea.

There are many travel options from Drogheda to other towns and cities. There is a bus station with routes to Navan and Dublin and other buses from the town toward Dundalk. For the quickest service to Dublin, the Matthews bus service is recommended. There is a train station which gives you travel options to coastal towns and villages such as Portmarnock and Howth. While one train can take you along the coast to Dublin’s Connolly station (approximately 1.5 hours south), there is another which heads northward to Belfast and takes approximately 1.5 hours.

6 Best things to do in Drogheda

Slane Castle is situated in the Boyne Valley, just a 20-minute drive away from the center of Drogheda. The castle is particularly well-known for its summer concerts, hosting crowds of up to 80,000 people. Make sure to organize a tour of the castle or maybe even a tour of their distillery to try their delicious Irish whisky.

St Laurence’s Gate was built by Anglo-Normans to protect the city of Drogheda from attacks. It is formed of two circular towers, each with 4 floors, which are joined together by a wall.

The ruins of Mellifount Abbey are on the riverbanks of the River Mattock, around 10km away from Drogheda. The monastery was founded in 1142 and therefore was the first Cistercian monastery to be built in Ireland. The monastery remained until 1539 when due to King Henry VIII’s suppression of monasteries, it became a private manor house. Nowadays, it is possible to visit the monastery ruins free of charge.

4) Boat tour along the Boyne

With the company Boyne Boats, it is possible to take a boat tour along the Boyne in a traditional Irish boat called a currach. As you paddle along the river, the guide will tell you about the story of the battle of the Boyne and the history of the local area.

The Martello tower was built on the millmount mound in 1808 after Oliver Cromwell attacked the town and killed 2500 men in 1649. The tower was created to be a lookout to avoid something similar happening again. Nowadays, the tower is home to the Drogheda Millmount Museum, hosting several different exhibitions.

Magdalene tower is located at the highest point of the northern part of Drogheda. The monastery was founded in 1224 by Lucas de Netterville, the Archibishop of Armagh at the time. All that remains now of the monastery is the belfry tower which was built in the 14th century. It is free to visit and accessible 24 hours a day.

The following free-time activities are included in the price of our courses in all one-week courses in Drogheda:

About the Training Centre in Drogheda

All our courses in Drogheda are offered in a large school located in a beautiful old building on the waterfront, just 5 minutes-walk from the main shopping and cultural areas. All our courses in Drogheda will take place either in the Morning (9:00 13:45) or in the Afternoon (14:00 – 18:45) depending on classroom and trainer availability. Other courses may be offered in Drogheda upon request, if you need any further information, don’t hesitate to contact us! 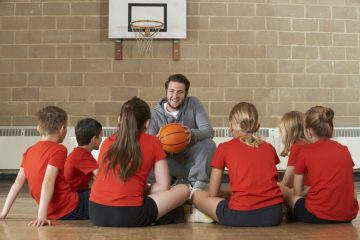 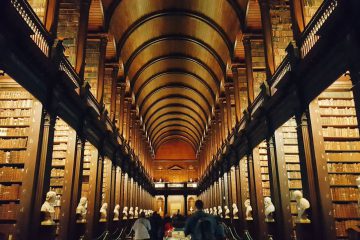 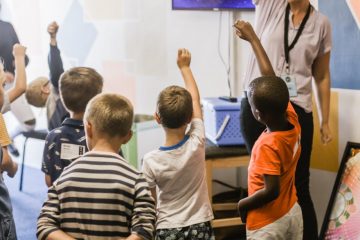 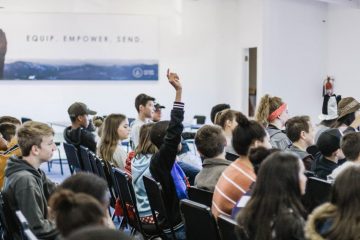 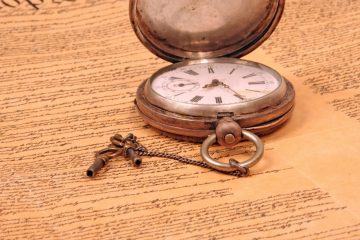 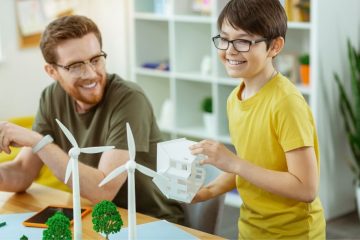 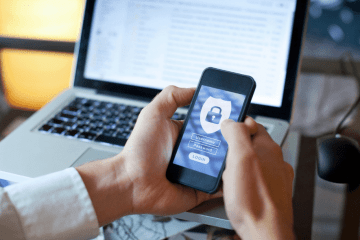 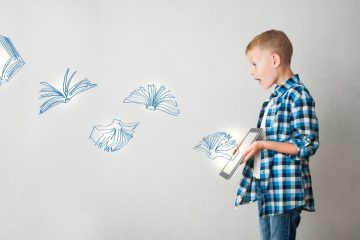 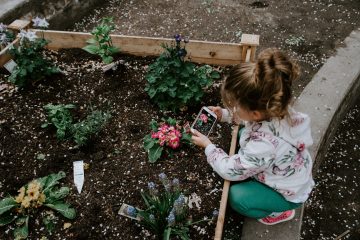 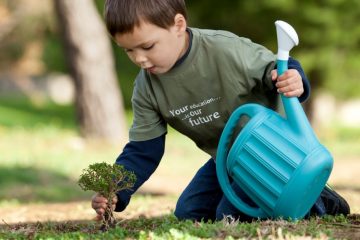 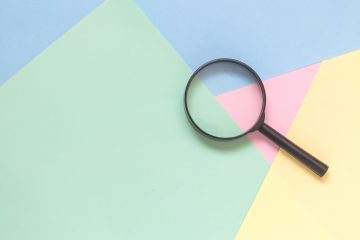 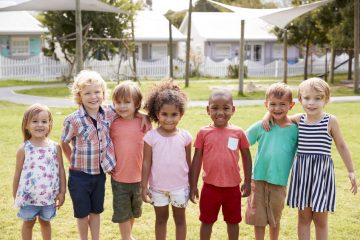 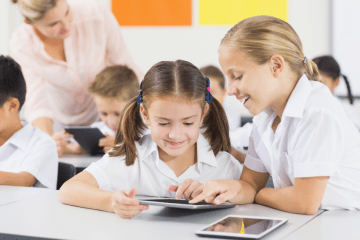 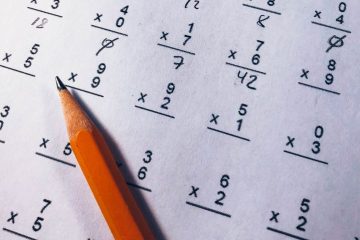 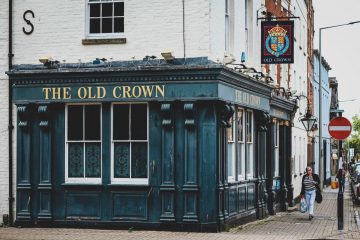 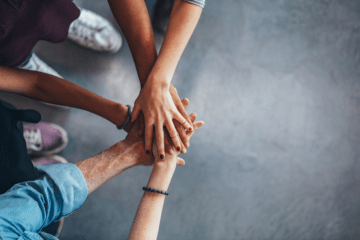 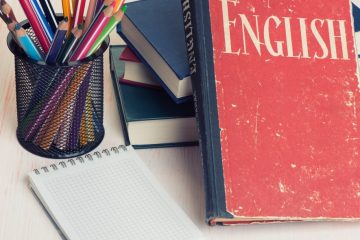 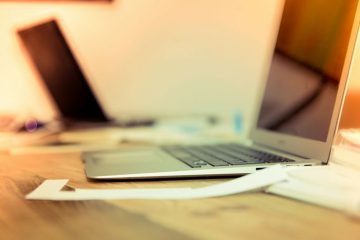 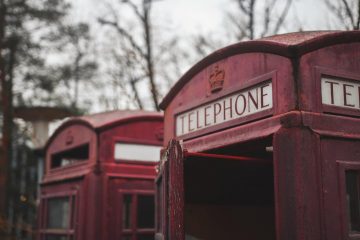 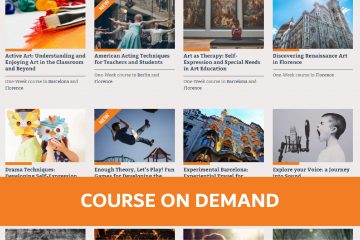 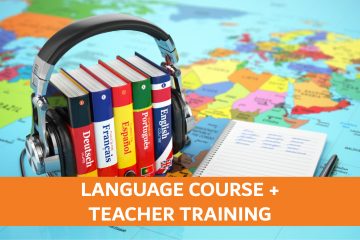 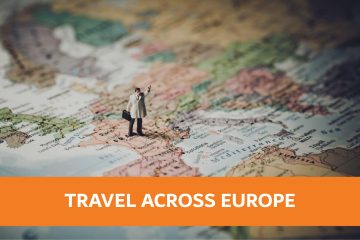